Following the Rebbe's directive, we will be sponsoring several Yud Beis Tammuz farbrengens in Rochie's zechus. Please inform us if you have organized a farbrengen for Rochie. May it be a true day of redemption for Yocheved Chaya Rochel with a complete and speedy refuah. Amen

Thank you all for continuing your tehilim, tefilos and good deeds.
Posted by Baruch at 9:01 PM 3 comments:

Please Have Rochie In Mind At The Ohel 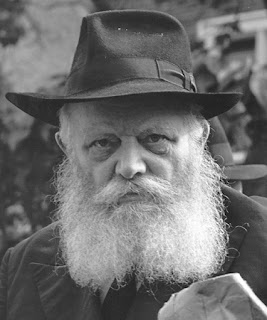 On this auspicious day, we hope your tefilos will be answered. Rochie's been unconscious for more then three weeks now, and she needs your prayers now more then ever. Over Shabbos Rochie was more stable and she began moving her legs again. But her condition remains very serious and fragile. We hope that with Hashem help she will continue to improve and be restored to full health very soon.

Thank you for your overwhelming support and great work
Posted by Baruch at 2:16 AM 1 comment: 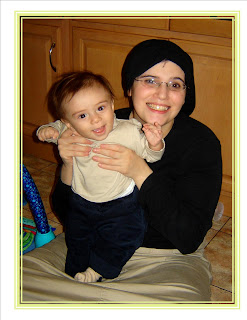 Thank you to the more then 4,000 people from over 80 cities world-wide who have visited this blog, to the more then 200 people who have posted hachlotos they have taken upon themselves and the acts of goodness they have done on Rochi'e behalf. Also, over 400 people have taken upon themselves to say tehilim every day, thanks to each and every one of you, as well as all who have joined the tehillim group on facebook; over 700 and counting!

Thank you to all of you who have gone the extra mile, made the extra phone call, and done the extra deed. Special thanks to all who have organized the tehillim groups, farbrengens, shiurim, challah baking etc. etc. Rochie's network has grown in great numbers thanks to you,and Rochie thanks you all for the tremendous chizzuk you have given her. Please continue your efforts! We are positive that your mitzvos have helped her until now, and that they will continue to. May we merit to a yeshua immediately so that Rochie opens her beautiful eyes and fully recovers, may it be now. Amen

Posted by Baruch at 3:22 PM No comments:

Earlier this year my Jewish family the world over prayed for me and took on hachlatos for me when my life hung in the balance. I have no doubt that this is why H-shem has restored me to my family, including my 9-month old baby. The wonderful women of Worcester who shook Heaven for me are likewise praying for Rochie. My children and I decided to carefully say "Asher Yatzar" from a chart or siddur, knowing the powerful connection between this bracha and health. In addition we will pray for her each day at bedtime, hoping that she too will very soon be putting her little one to bed in perfect health! Refuah Shleimah and Moshiach Now!

In honor of 28 Sivan, a Farbrengen will be held TONIGHT – 28 SIVAN, 9:30pm, in 770, with Rabbi Dovid Eidelman, Shliach in Springfield, Mass. Rabbi Eidelman was on the welcoming committee on 28 Sivan, 5701 when the Rebbe arrived on American shores.

28 Sivan is an especially auspicious day to make Farbrengens as it is the day that the Rebbe and the Rebbetzin were miraculously saved from war-stricken Europe. Their arrival in America was a key event that began a new era in spreading Torah, Yiddishkeit, and the wellsprings of Chassidus "Chutza" to "Chatzi Kadur Hatachton" 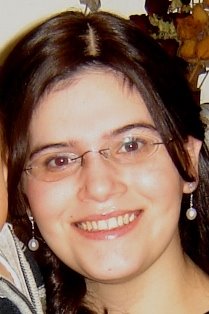